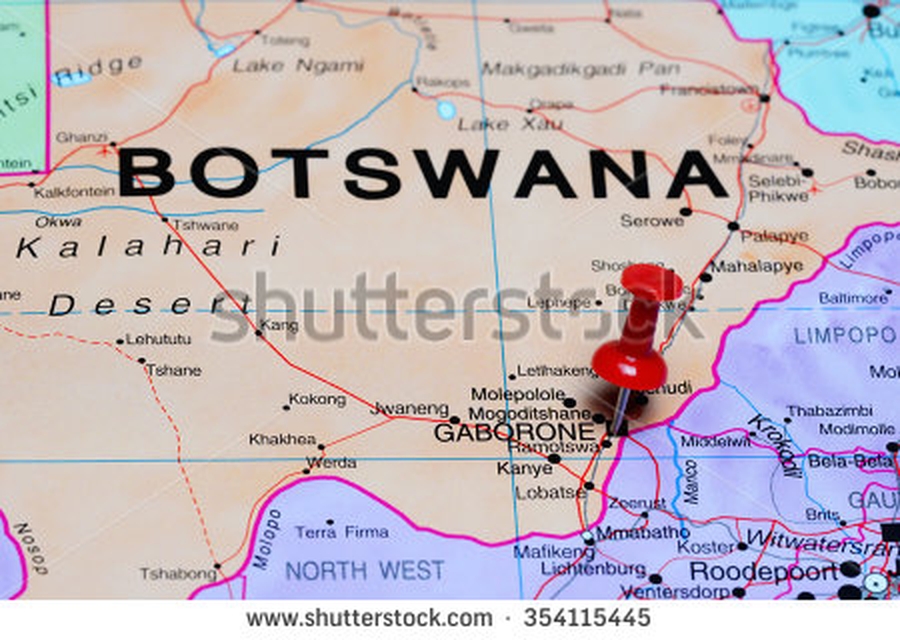 On 8th August, police used excessive force to disperse an #unemploymentmovement demonstration in front of Parliament. Some of the demonstrators, who wore graduation gowns or held hands while praying for jobs, were beaten and arrested. The protestors had been addressed by opposition parliamentarians before the police pounced on them, allegedly for not having authorisation to demonstrate. During the protest, a journalist from E-Botswana was arrested and detained after refusing to delete video footage of the demonstrations as ordered by the police.

In July, the Botswana Mine Workers' Union filed an urgent court application before the High Court in Gaborone after the Office of the President and the police denied them the right to hold peaceful demonstrations over mine accidents. The application was dismissed and the union subsequently accused the government of trying to muzzle them. However, they were eventually able to demonstrate and hand their petition to Vice President Mokgweetsi Masisi after independently reaching an agreement with the police.