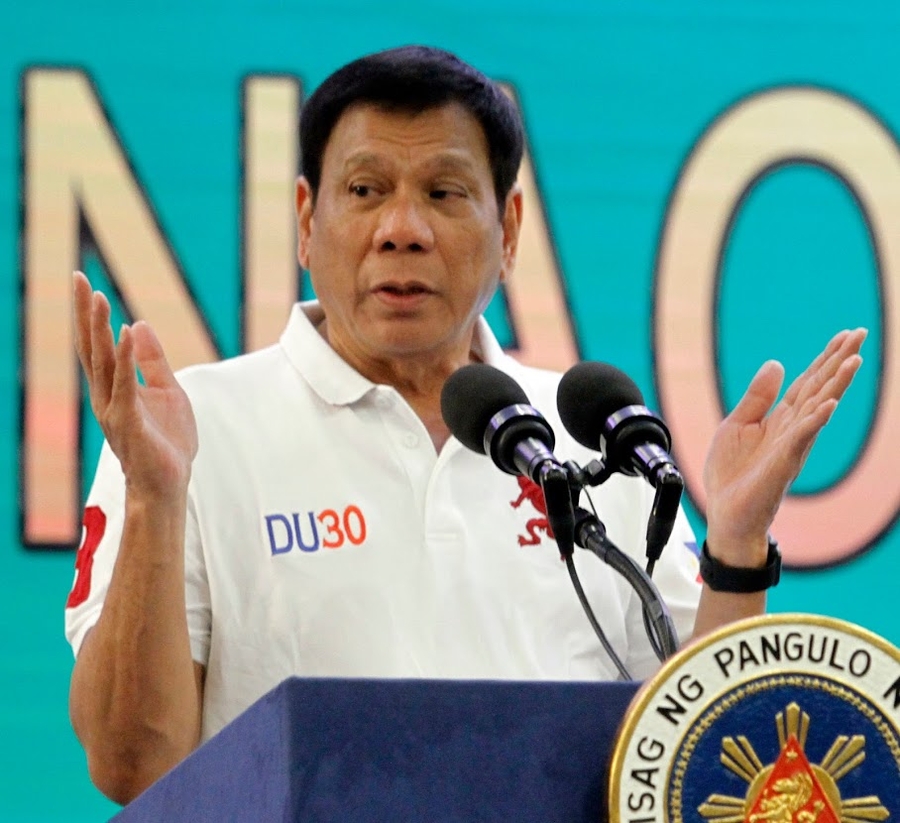 Following his victory in the May 2016 presidential election, Rodrigo Duterte's administration proclaimed a war on drugs which has so far resulted in the killing of an estimated  2,400 people for their alleged involvement in the drug trade. As the perpetrators of violence act with complete disregard for the rule of law and total impunity, people in the Philippines are witnessing widespread and escalating human rights abuses. While the lack of action by the authorities has drawn international condemnation, the spate of vigilante killings shows no sign of abating. The government recently released a list of the names of local chief executives, police personnel, judges and other government officials allegedly involved in the drug trade or viewed as corrupt. According to news sources in the Philippines, many of the people on the list are already dead. Activists, NGOs and governments fear that the "war on drugs" is a thinly veiled attempt to silence any critics of the government; drawing attention to the chilling impact on freedom of expression as a result of mass extrajudicial killings. President Duterte has even endorsed the killing of "corrupt" journalists.

On 1st April, 6,000 protesters from North Cotabato and Bukidnon provinces gathered in Kidapawan city demanding government food aid and other assistance for the drought-stricken region. Security forces equipped with military armor and weapons used excessive lethal force to prevent protesters from blocking the main highway into the city. According to a press release by a local NGO, Health Alliance for Human Rights, at least 40 protesters were injured and 30 suffered from gunshot wounds. The Philippine National Police in Manila also reported that almost 100 policemen were injured during the clashes. However, reports from the ground allege that the authorities are suppressing media coverage of the event.

The proposed relocation Ferdinand Marcos' body, 10th President of the Philippines to the National Heroes’ Cemetery has continued to cause controversy. The Philippine historical commission and victims of human rights abuses during the Marcos period organised demonstrations to show their opposition to the plan. The citizen’s assembly against the proposed plans for Marcos' burial have collected over 29,000 signatures in a petition to President Duterte's government, which stated that they will not restrict any demonstrations.