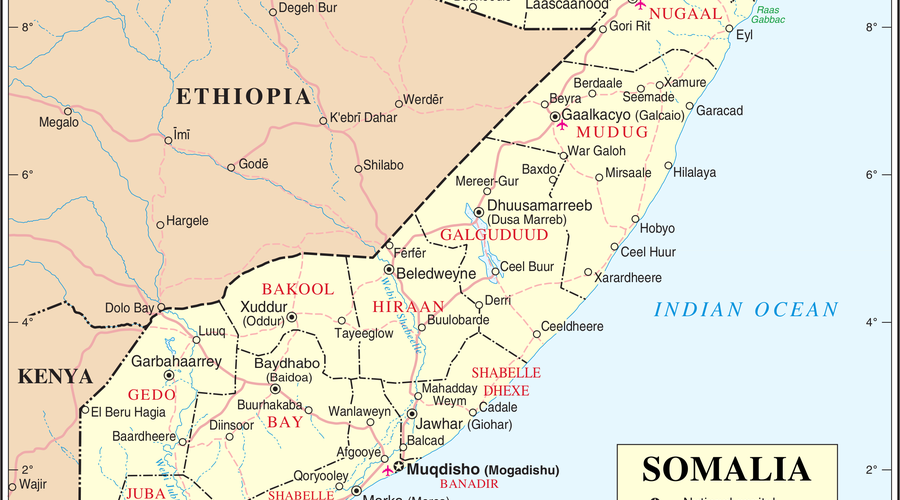 Although the freedom of peaceful assembly is constitutionally guaranteed and no prior authorisation requirements are in place, this right is being restricted as elections approach in late September and early October. Restrictions have been brought about partly due to security concerns, including the potential infiltration of meetings by Al Shabaab rebels. Several terrorist attacks in mid-2016 indeed targeted hotels in the country's capital, resulting in a high number of civilian casualties. As a result, on 9th July the Ministry of Internal Security banned unauthorised public meetings in Mogadishu hotels. On 14th and 15th July the National Intelligence and Security Agency (NISA) interrupted two separate political meetings organised by two different clans in hotels in Mogadishu to discuss electoral strategy and parliamentary nominations. In one of the cases NISA cited security concerns although the hotel managers declared that there was no security threat. NISA argued that no permission to hold a political meeting had been requested.