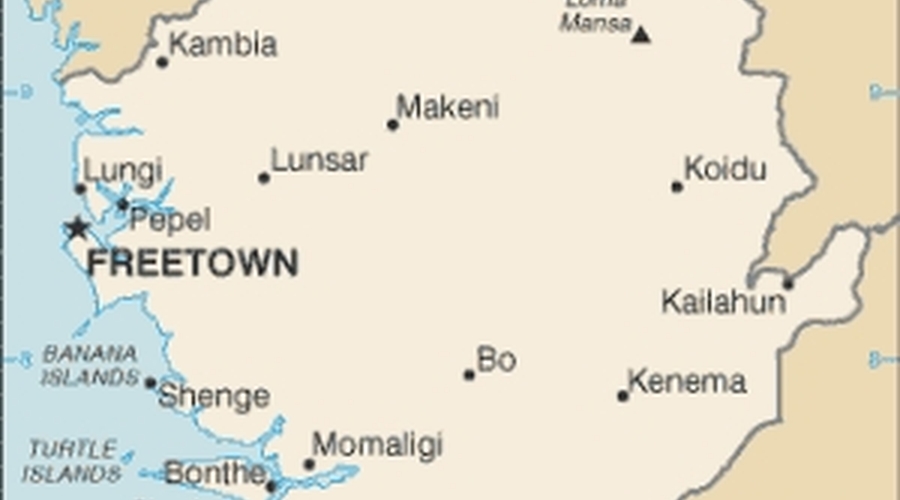 While most protests in Sierra Leone take place peacefully, on 16 August an anti-government demonstration turned violent and was met with disproportionate police force, leading to the deaths of at at least two demonstrators. Residents of the northern town of Kabala protested against the relocation of a youth job training center. As some demonstrators committed vandalism and eventually set a few buildings on fire, the police forces used tear gas and fired live rounds against unarmed crowds. Two demonstrators - a secondary school student and a street vendor - were shot dead, while at least fifteen more received gunshot wounds and two were hospitalised in a critical condition. Three officers were later detained and questioned in connection with the deaths, and investigations remained open. Fourteen demonstrators were charged with conspiracy to commit arson and refused bail.