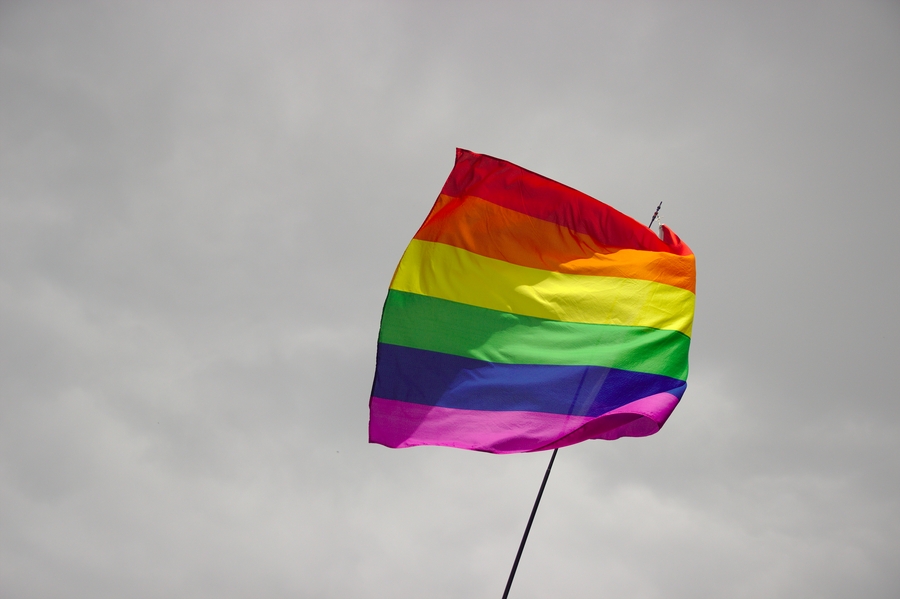 On 29th April, the government finally registered civil society group Lesbians, Gays and Bisexuals of Botswana (LEGABIBO), having been compelled to do so by a court order issued on 16th March.  For years, the government had refused to recognise the right to freedom of association of LGBTI people. Since 2012, LEGABIBO  had been repeatedly denied registration on the grounds that their rights were not recognised by the Constitution and that the objectives of LEGABIBO were incompatible with peace, welfare and good order in Botswana.

In May, civil society in Botswana coalesced around the #ishallnotforget hashtag to protest against the the sexual abuse and impregnation of a 16 year old girl by an elderly ruling party councillor - a case which local politicians were trying to conceal. During the demonstrations, protestors - mostly women - stood silently at major intersections in the capital city Gaborone holding placards with the words “#ishallnotforget".

However, despite the peaceful nature of the protests, the Botswana Police descended on them, arresting some protestors at the scene and loading them into vans. Police directed others to provide their phone numbers and later called them to demand that they report at various police stations. Protestors were later transferred to Broadhurst Police Station where they were released after the intervention of human rights lawyer, Duma Boko.

Journalists continue to be harassed through the courts in Botswana. On June 8, the state opened its case in court against Outsa Mokone, editor of the Sunday Standard. Mokone is being charged with 'intention to bring into hatred or contempt' against the person of the president, under the country's Sedition laws. The charge arose from a report about a car accident involving President Ian Khama, who was driving alone through Gaborone at night and failed to report the incident. The reporter, Edgar Tsimane, has fled the country and is in exile in South Africa. He also faces possible sedition charges and is of the view that it is not safe for him to return to Botswana.