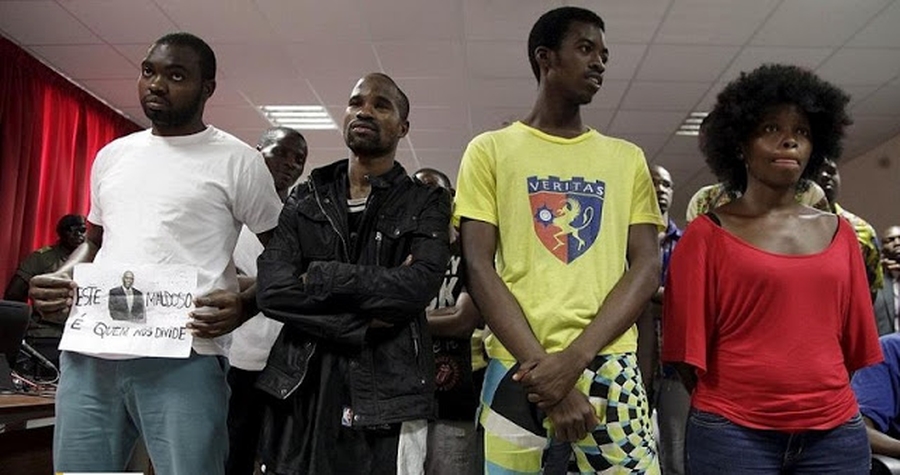 The 17 activists were convicted of co-authorship in the preparation of a rebellion and criminal association.